The three birthstones for December are all varying shades of blue: blue topaz, tanzanite and turquoise. Each of these gems has their own unique properties and historical characteristics, and all are relatively inexpensive, especially compared to precious gems, despite having undeniable beauty.

Here’s a bit of information about each of these three December birthstones.

Tanzanite is the blue variety of a mineral called zoisite that is only found in Tanzania (hence the name of the stone). Tanzanite was discovered relatively recently, in 1967, and has since rapidly risen in terms of worldwide popularity.

Most tanzanite you’ll find on the market today has been heat treated to minimize the brown colors that occur naturally in the stone. As a result, the blue shades in the stone get enhanced, and are capable of rivaling even sapphire.

Even with the greater awareness of tanzanite and the greater demand for the stone, it’s still only found in a very small area in Tanzania, close to Mount Kilimanjaro. The price and availability of the stone are therefore tied directly to the mines that produce it in an area of just a few square miles.

In terms of hardness, tanzanite in Sterling Heights, MI comes in between a 6.5 and a 7 on the Mohs scale, not nearly as hard as sapphire and making it a bit vulnerable to scratching. Therefore, it’s better for use in earrings and pendants than it is in rings.

Blue topaz, also known as blue zircon, is a blue variety of a gem that commonly occurs in a brownish red color, which can make it popular for people looking for a stone with earth tones. The blue color results from heat treatment, which helps to stabilize the radioactivity that can occur in the stone.

The stone is found in a variety of locations, including Australia, Thailand, Sri Lanka, Tanzania, Cambodia, Canada and the United States. The largest producer is Australia, where the stone dates back 4.4 billion years. About 37 percent of the world’s supply of the gem comes from Australia.

Fun fact: in the Middle Ages, people believed blue topaz in Sterling Heights, MI was capable of warding off evil, inducing sleep and promoting financial success and prosperity among its owners.

Most people are familiar with the beautiful light blue-green of turquoise in Sterling Heights, MI. It has been a staple of jewelry collections since ancient times, often referred to as the “Turkish stone,” and the color often referred to as “Persian blue.” Egypt’s Sinai Peninsula was an important historical source of turquoise, but today the United States is the world’s largest supplier, with turquoise being found and produced in Arizona, California, Colorado, Nevada and New Mexico. The stone’s prevalence in the Southwest made it a Native American staple.

Turquoise can be sensitive to direct sunlight and to solvents found in makeups and perfumes. It also only registers up to a 6 on the Mohs scale, which means it’s not ideal for use in rings. 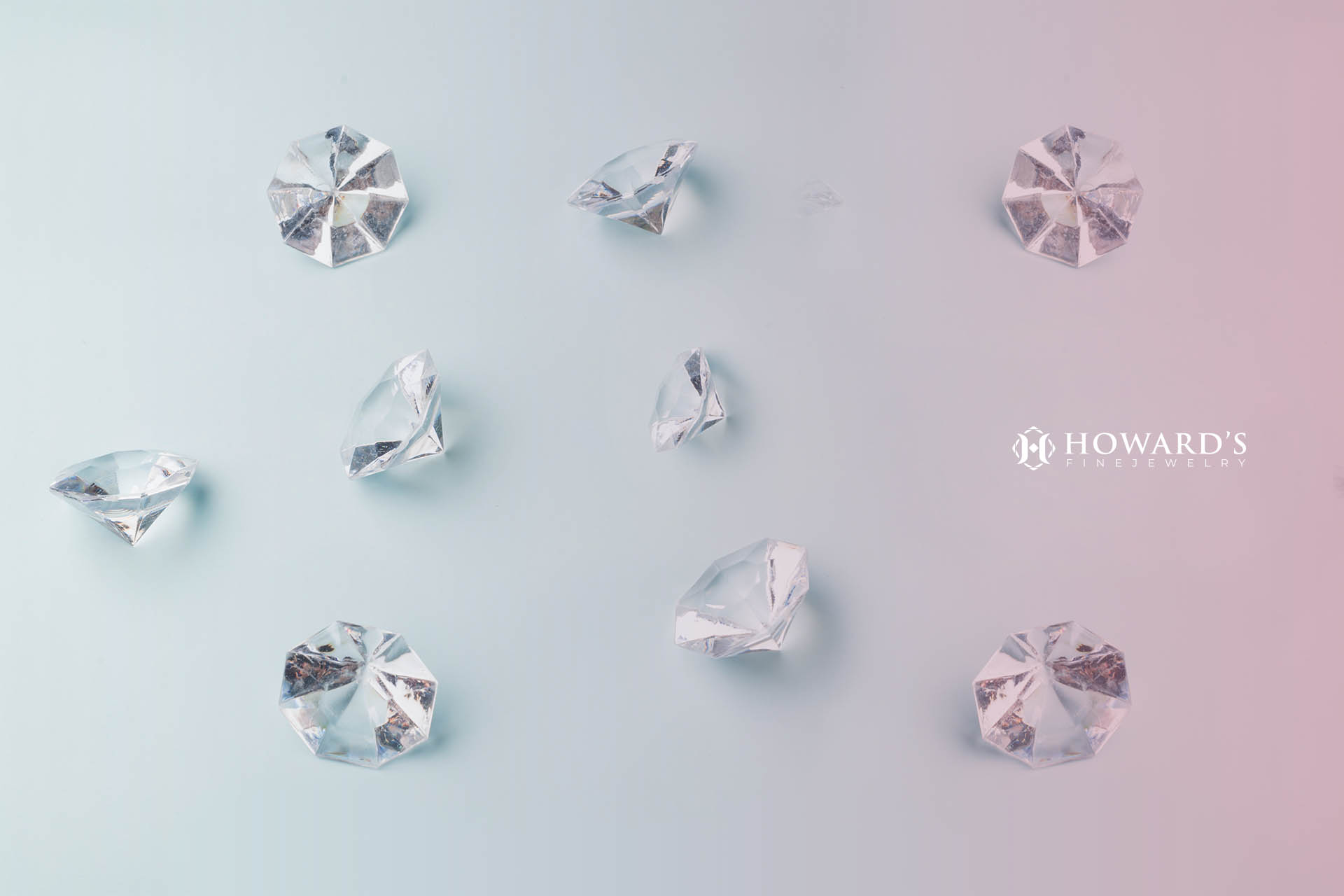 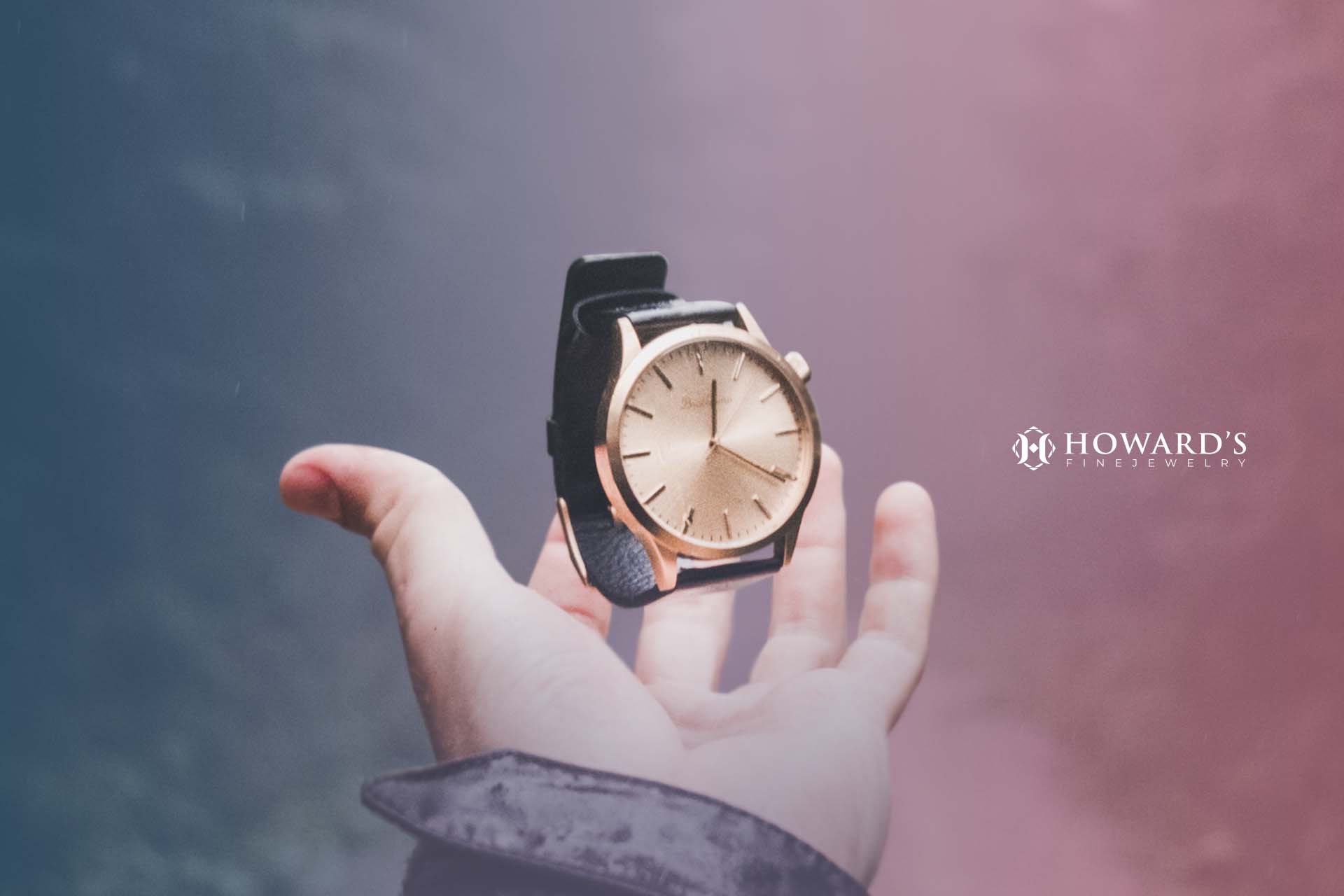 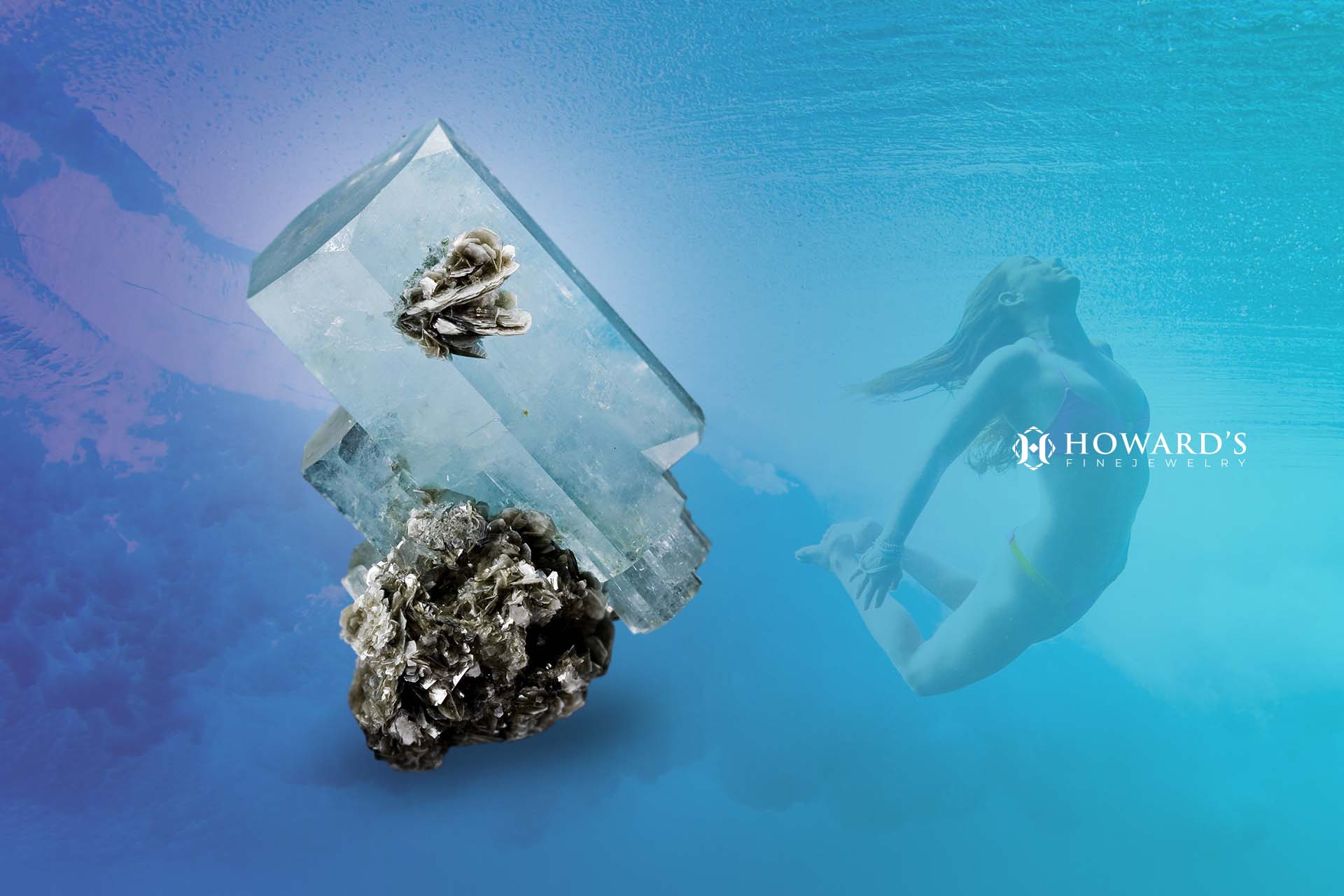 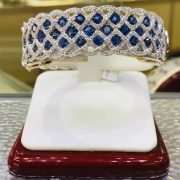 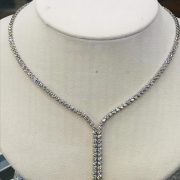 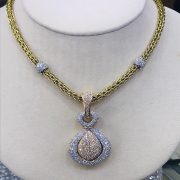 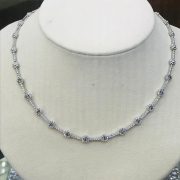